The Inspector General of Colours (Garter King of Arms) who approved the design of the Colours, noted that the Colours of all Battalions would be identical, except for the numerals 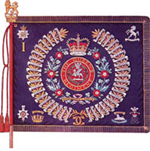 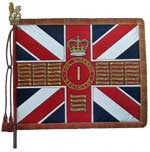 This unique distinction, dating from the late 17th Century, was inherited from The Queen’s Royal Regiment. The Colour was held by the 1st Battalion and was not permitted to be carried on parade. At the time of the formation of the Regiment, the Colour in service was thirty-six years old and much worn.

Since then the Queen's Regiment or its predecessors have been engaged in internal security operations in Palestine, Hong Kong, Egypt, Kenya, Cyprus, Aden, British Guyana and Northern Ireland. 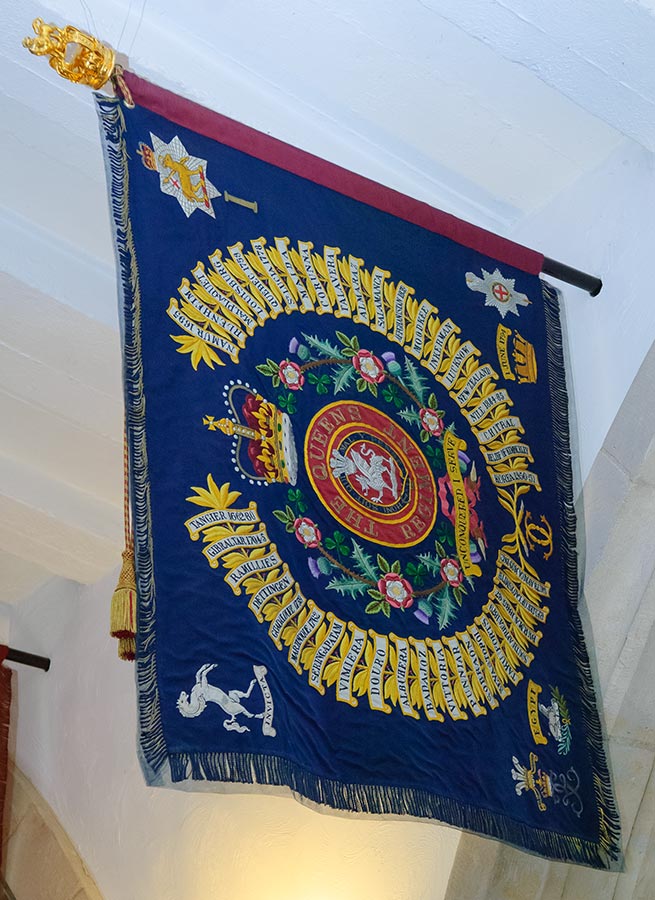 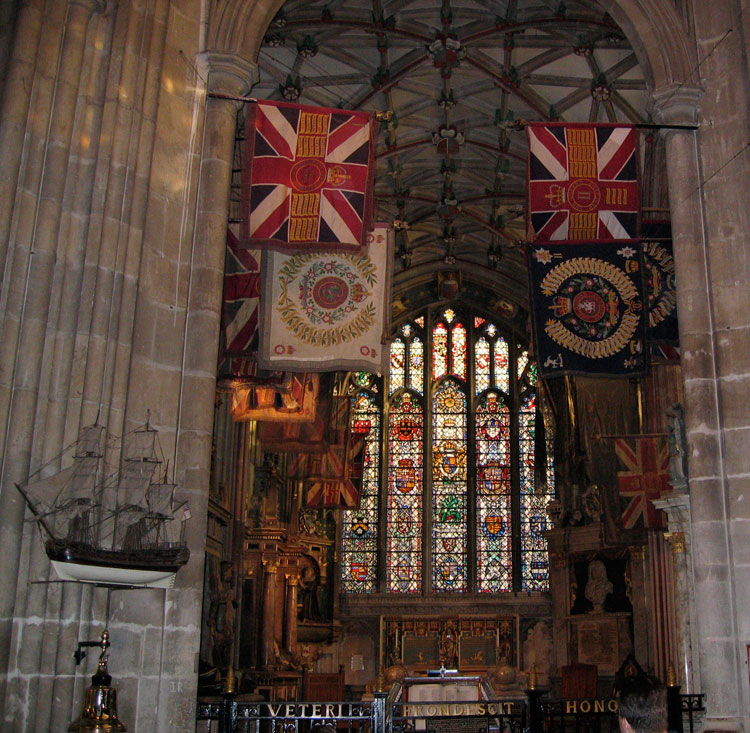 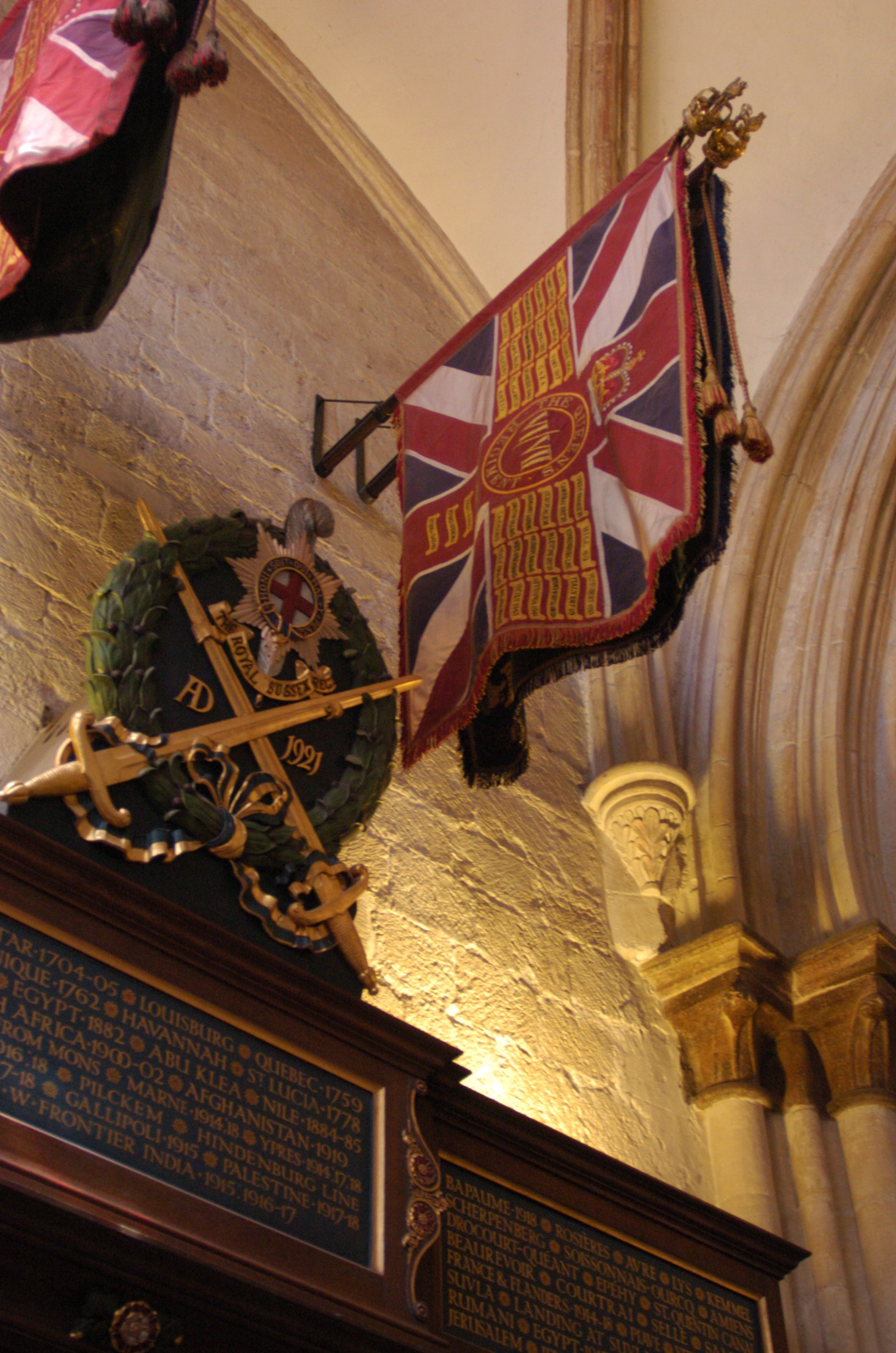