England's Senior Regiment of the Line

Our history can be traced back to 1661 - a direct descendant of the 2nd Regiment Foot, later the Queen's Royal Regiment of the line.

The Regiment is "The Infantry Regiment" of South East England, including most of London and stems directly from the following county Regiments of Surrey, Kent, Sussex and Middlesex.

The Queen's Regiment took its present form and title on 31st December 1966, following a Defence Review in 1957. 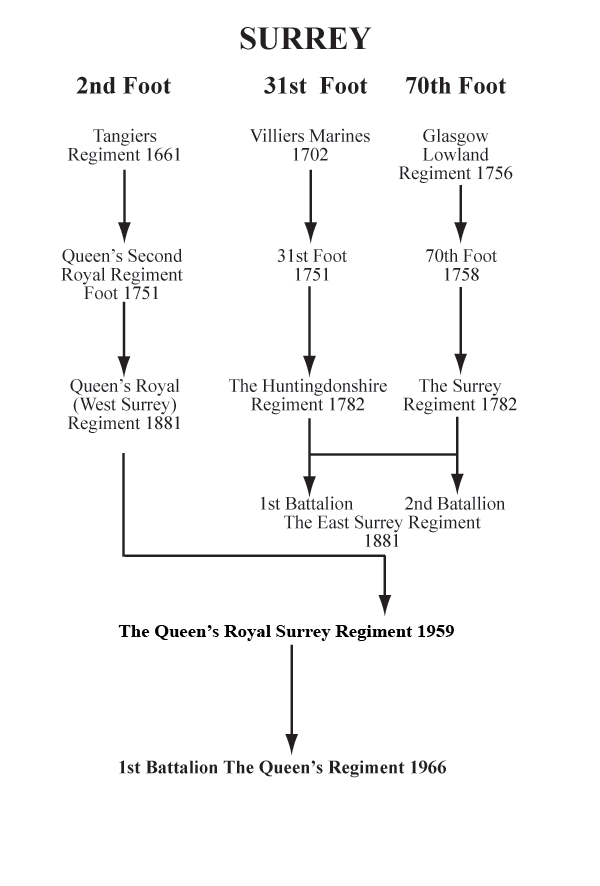 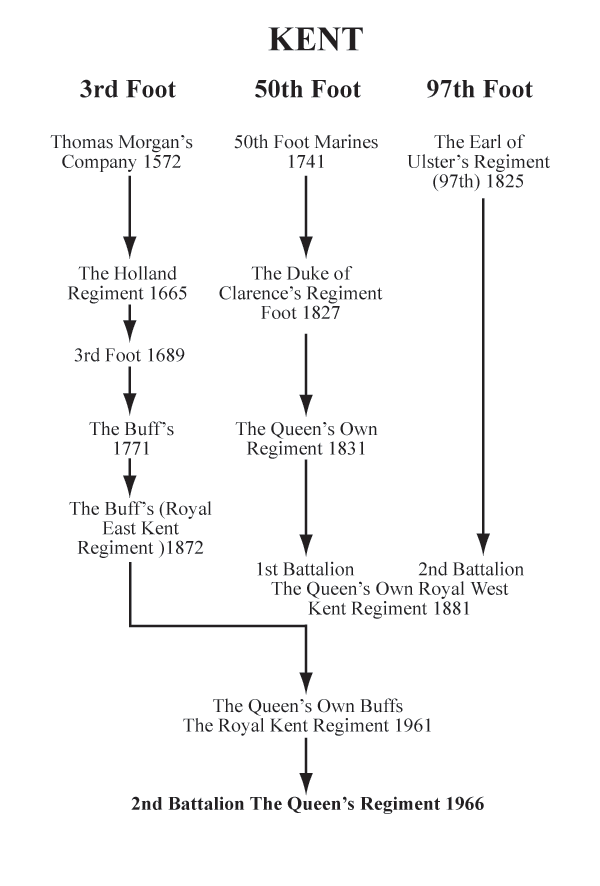 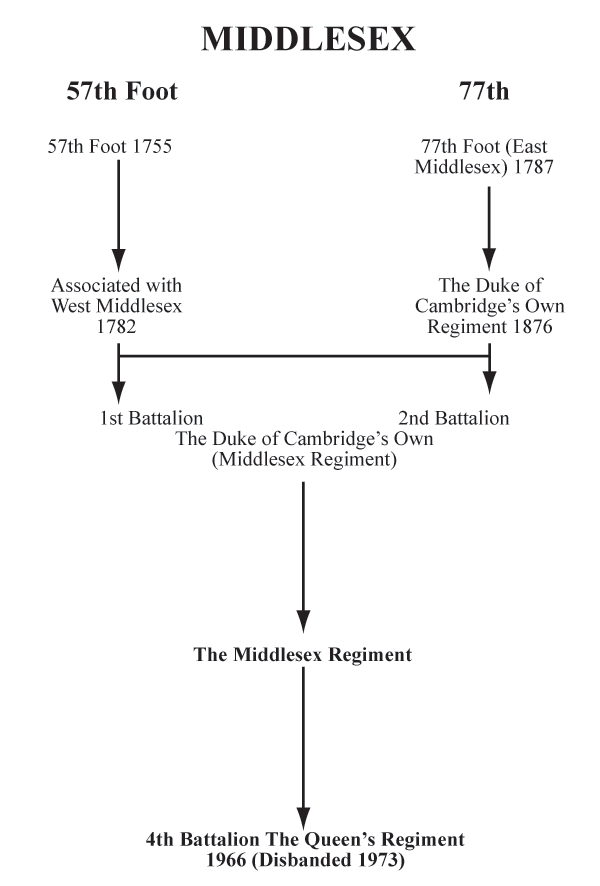